The finest Track and Field facility in the world is being built for the 2020 World Championships.

There have been more USA National Championships and more Olympic Trials at Hayward Field in Eugene, Oregon than any other place in America.

Most could care less about T&F.

Insight: Find something – a sense of community – that gets you excited and motivated.

If you want to stay on this site and read more posts from this Blog, click here.

Birds of a feather flock together. Associate with best in class. 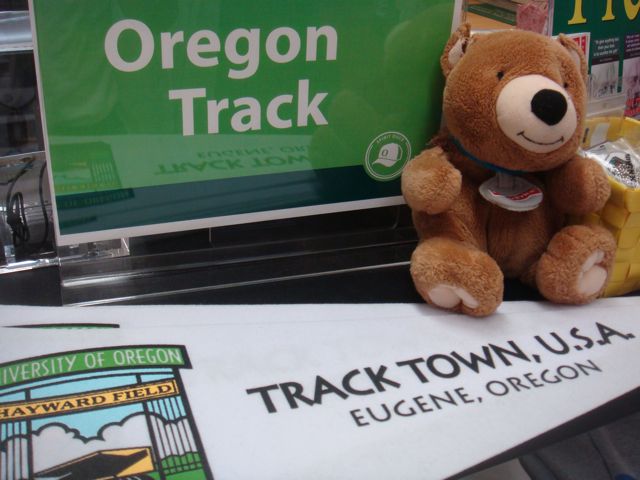 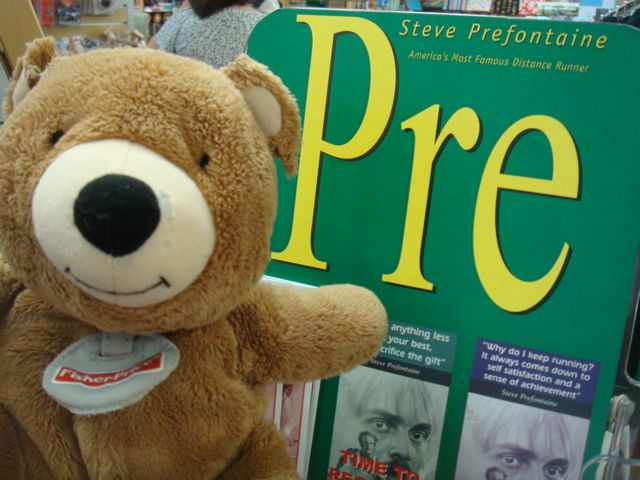 Setting the bar too low and reaching it is worse than setting it too high and failing.

Steve Prefontaine, was America’s distance running prodigy in the late 1960’s and early 1970’s, until his tragic and untimely death in 1974.

He challenged his coach, Bill Bowerman (who was starting a little shoe company later called Nike).

Steve Prefontaine wasn’t a runner, he was a rebel.

A rebel who just so happened to also be a runner.

Do you have guts, courage?

Where does your strength come from? Here’s a decent source of mine.

The 2010 Prefontaine Classic, at Hayward Field in Tracktown, USA (Eugene, Oregon) will be televised on NBC 430 – 600PM this Saturday, July 3rd.

It will feature more Olympic Gold Medalists than any other Track meet in US history.

Would you describe your desire as a candle or a bonfire?

Who’s going to be more passionate and concerned for your motivation than you?

Studying others who’ve overcome obstacles is just one way. It’s one of my favorite ways. Steve Prefontaine, a rebel, also happened to be a runner.

And in the process, with his relentless courage and determination, he changed the way Americans thought, and continue to think, about running. He held every American running record from 2,000 – 10,000 meters.

In his greatest race at the 1972 Munich Olympics, he finished fourth. No medal. No glory. No hero’s welcome.

But yet, he’s the only athlete Nike has ever immortalized in a bronze statue. Ever. Any sport.  Period.

WTF - wow, that's funny: started writing five daily, differently-themed blogs on April Fool's Day 2009. Haven't missed a single day since. Ever. This one is about our body.

Many kids dream of becoming an Olympian: currently training for the 2024 Masters Track & Field World Championships. In 2009, represented Team USA in the M50-54 400 meters.