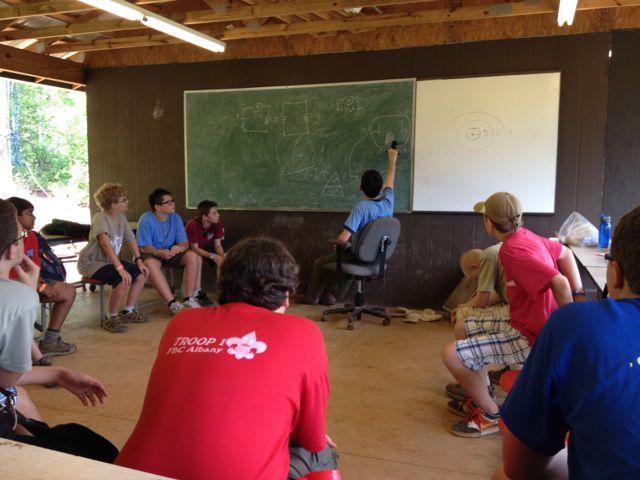 How many days until Masters Outdoor Nationals? Twenty-four.

How many workouts in the last 24 days? Ten.

You do the math. 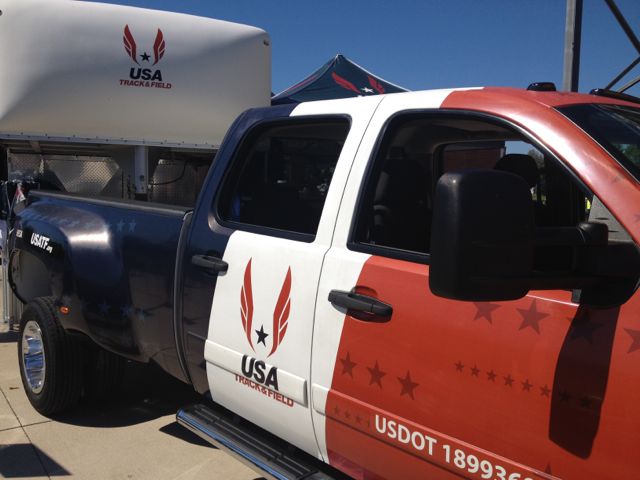 Team USA should be proud of the way they prepared for, competed in, and spread good will and inspiration at the 2012 London Olympics. Here’s a cut and paste from USATF’s official press release:

To my fellow Americans, happy Independence Day! To every else, may your day be filled with peace, joy, and love, and hopefully a bit of refreshing exercise too.

I know many of you are not runners. No worries, because I know you can look past the running (the how) and see the process (the why). You know what’s way more important than which exercise or activity you do, is finding something you can stick with.

But just for a moment, can you see the runners excitedly waiting for the starter to announce the first command…”Runners, to your mark!”?

Running has been going better than it has in four years. It’s as if someone who missed an Olympic opportunity, now, four years later, has a second chance to fulfill a childhood dream. Four years is a long time. Heck, one year is a long time. That’s how long it’s been since we began the Summer of 2011.

How are your health and wellness goals for 2012 humming along? (I don’t expect comments, just the fact that your answer to yourself pleases you)