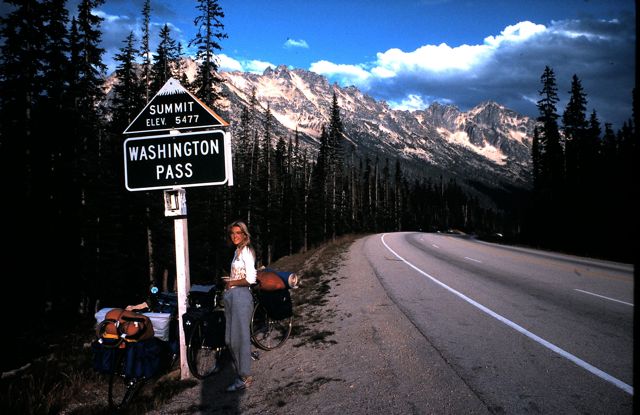 The one good thing that came from College life is that he met his future wife.

Maybe that’s why most folks go to College anyway. To find their life mate.

The one bad thing though, he amassed significant debt from student loans.

And he jogged to stay in shape, and counter the effects of high-calorie keg parties.

The 1984 Olympics were mostly ignored, in favor of an overdue Honeymoon trip – bicycling across Washington State.

WTF - wow, that's funny: started writing five daily, differently-themed blogs on April Fool's Day 2009. Haven't missed a single day since. Ever. This one is about our body.

Many kids dream of becoming an Olympian: currently training for the 2024 Masters Track & Field World Championships. In 2009, represented Team USA in the M50-54 400 meters.