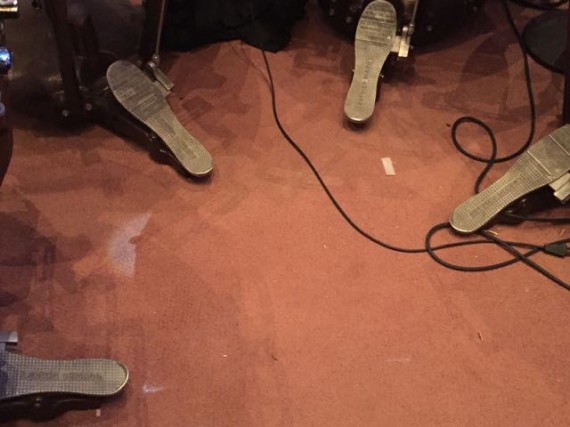 Progress is simple. One foot in front of the other. Day after day.

Would be lying if the thought of another Track comeback in 2015 wasn’t a decently burning goal right now, December 17, 2014.

Will being retired and self-employed make it easier to train?

Just for the record, the past two year’s comeback attempts have been defeated due to injuries and competing priorities.

Maybe at the end of the day, the real blessing isn’t competition and results, but simply the drive to keep going year after year.